Shanghai Pudong Development Bank Co., Ltd. (SPD Bank) was founded on August 28, 1992 with the approval of the People’s Bank of China and has been operating since January 9, 1993. It is a nationwide joint-stock commercial bank that became listed in 1999 on the Shanghai Stock Exchange (Stock Code: 600000). By adhering to its core value of “holding to integrity and striving for excellence,” SPD Bank continues to expand its capital base and strengthen its business through financial innovation. By the end of 2017, the Bank had total assets of RMB 6.14 trillion. Now, it operates a network of 41 branches and approximately 1,800 banking outlets inside and outside China, and the number of employees exceeds 52,000. It has taken concrete steps to start global operations as seen by the establishment of Hong Kong Branch, Singapore Branch, London Branch and SPDB International Holdings Ltd. The establishments of SPD Rural Banks, SPDB Financial Leasing Co., Ltd. and SPD Silicon Valley Bank, and its acquisition of Shanghai International Trust Co., Ltd., are milestones on the Bank’s journey to becoming a financial group with comprehensive business operations. 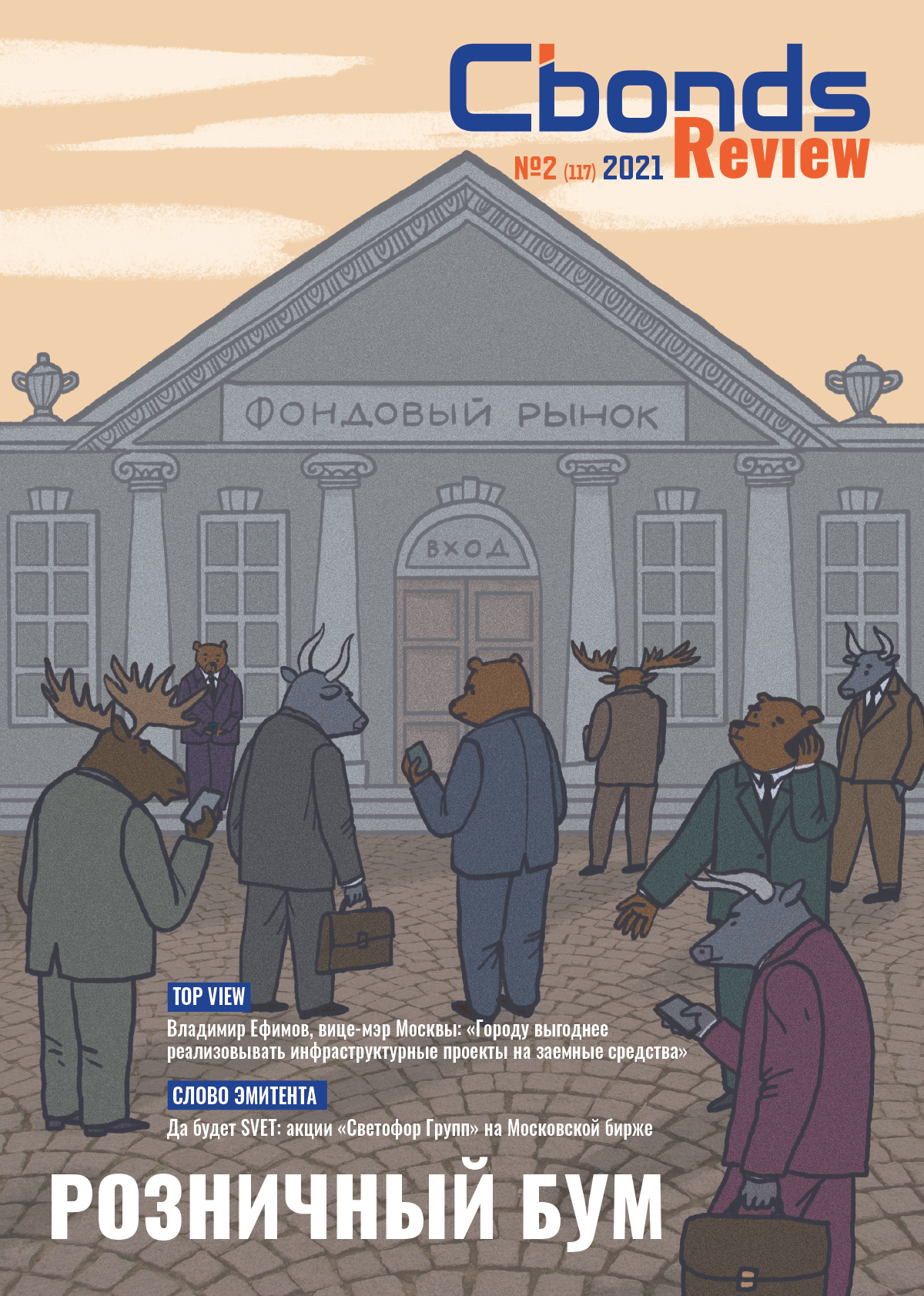