Indonesia’s bond market has grown steadily in recent years to offer a more diversified array of debt instruments and cater to a broader investor base. The market accommodates the needs of both local and foreign investors.

As the largest issuer of bonds, the Government of Indonesia regularly taps the local market to finance the state budget. The Indonesia government bond forms vary from conventional and retail government bonds to government sukuk in several tenors. Municipal bonds are issued by the province or district government for financing public utilities projects.

Corporate and/or Public Bonds include

Corporate bond activities, including conventional and Islamic bond offerings, accelerated significantly beginning in 2003 and have maintained momentum since then. Islamic bonds, which are based on shari'a principles, play a major role in Indonesian capital markets. In April 2008, the Islamic Shari'a Debt Bill was passed into law to enable the Government to issue Islamic bonds. 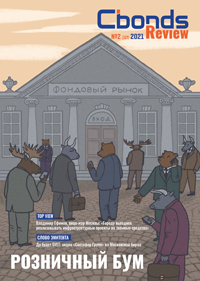